I’ve loved games my whole life. I’ve been playing video games for as long as I can remember, and my entire adult life I’ve been in mobile gaming as well. I co-founded a studio in Charlottetown in 2004, grew it to 30 people over seven years and sold it to Electronic Arts (EA) in 2011. That was partway through development of The Simpsons: Tapped Out, which went on to be a very large and successful game. It was the best education possible for what it actually takes to operate and scale a business successfully.
‍

Our mission at Extra Dimension Games has been evolving over time. But what we’re really trying to make is generation-defining games that people play for years on end and love to share and tell people about. And these are really hard games to make. The market is always changing and they’re very complicated and really expensive. I’ve been part of major publishers in the past and I’ve seen how they approach game development and we’ve found a way to better approach it. We figure out what people love to play and grow on that, rather than make an estimation on what people will want in two years.
|

I’ve always felt strongly that the diversity of ideas and people are really important, and video games is an industry where there’s not always a great diversity in thought and people. My hope is to build a large, thriving studio here with a strong, diverse workforce. I never went to university. I got my start by luck and by chance and by being hungry enough to push myself to figure it out. I want to find those people that are looking for that same sort of opportunity to help them succeed as well and hopefully build a new industry in this area.”

Extra Dimension Games believes in making great games that people love to play. No dark patterns. No cheap tricks. Gamers and game developers need to check them out at https://extradimension.games. 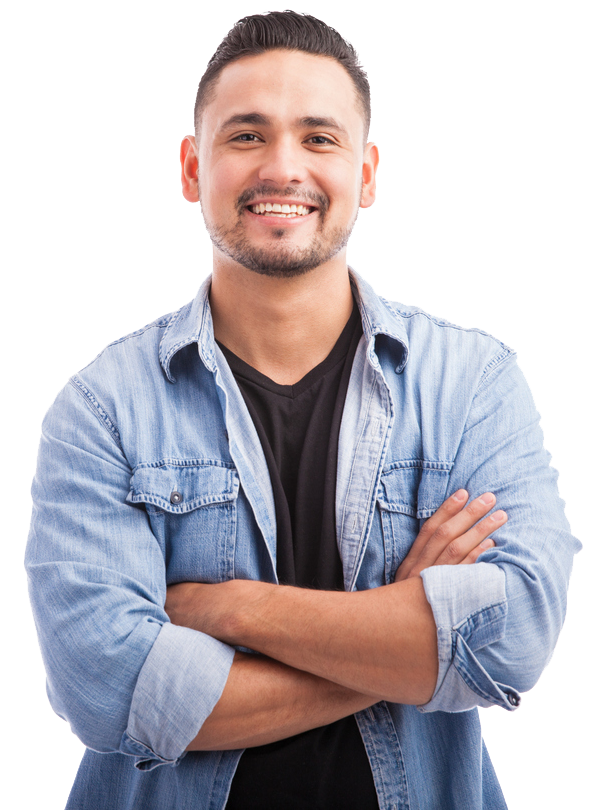