Dr. Paul Salvini has served as the CEO of the Accelerator Centre (AC) since 2014; propelling the organization as it has grown to become the #1 private business accelerator in Canada and amoung the top 5 such organizations in the world.

As a community leader and seasoned executive with more than 20 years of leadership experience, Paul also holds appointments as Associate Vice President of Research Commercialization at the University of Waterloo and Sessional Lecturer at the Conrad School of Entrepreneurship and Business in the Faculty of Engineering. In 2007, Paul was named one of Canada’s Top 40 Under 40, a national award that honours individuals for outstanding achievements in innovation, leadership, vision, and community involvement.

Paul is enormously passionate about Canadian innovation, making him a strong advocate for research commercialization, entrepreneurship, and IP protection. He is also a local champion for celebrating, shaping, and protecting Canada’s incredible, diverse talent pool. As former CTO at Christie Digital Systems Canada Inc., Paul uses his proven experience in growing highly profitable, world-class technology companies to mentor and support the next generation of entrepreneurs.

An entrepreneur himself, Paul has spent the majority of his professional career at SideFX Software. He led a three-time Academy Award winning team of mathematicians and software developers in the development of Houdini: an industry-standard 3D animation and visual effects software used to create effects in thousands of Hollywood films including 19 of the past 20 films to receive the Oscar for Visual Effects. In 2018, SideFX was recognized with both an Oscar and an Emmy for its contributions to filmmaking.
‍ 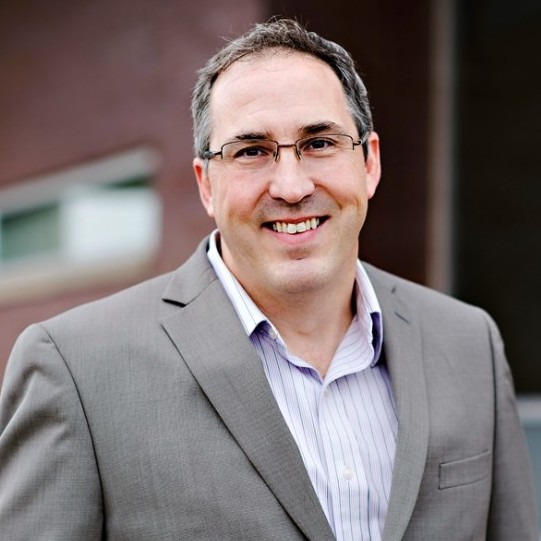 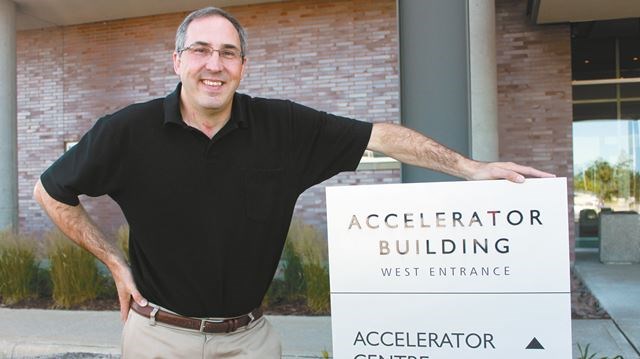 Book Paul for a Speaking Engagement